I forgot to stick this in my last post. The music is from my second instrumental album "Maculate Conceptions Volume 2". The footage is from Japan. You do the geography.

What - you want more? Well head over here.

x
Posted by Francis Macdonald at 06:28 No comments:

Well. Bob Dylan's 2 x Glasgow shows were splendid. Especially the second night, Sunday 11th Oct. I've got three words for you. Blind Willie McTell. Can I get an amen? THANkyou! 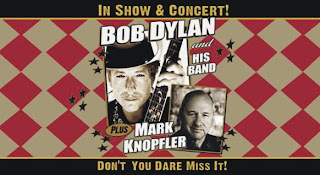 Now. Any other business?

I had almost forgotten the relatively rare pleasure of seeing a new, great Woody Allen film in the cinema. The first one I ever saw as it came out was his "Oedipus Wrecks" in "New York Stories" ('Marge Simpson' was a good comic onscreen compadre). The latest was "Midnight In Paris". In the early stages I thought I was going to appreciate the idea more than the execution, but it won me round fair and square. To elaborate might spoil it. Whatever. For what it is worth, it gets my seal of approval. 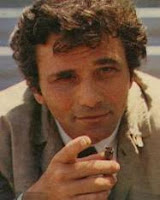 I made my first bespoke soundtrack for Team WriteCameraAction!'s 48 Hour Film Project entry "A Shot In The Dark". We got awards for Best Costumes and Cinematography. I didn't want to win the Best Music Score award anyway so Sneckers! (I bet the last time you said 'sneckers' you were munching a spangle. O to be young again sporting non-ironic flares. I digest. I mean digress.). Here's the trailer:


I hope to get more soundtrack opportunities. Watch this space.

OK. Check the gate. Take it away, fellas:

Posted by Francis Macdonald at 16:19 No comments: