In The Footsteps of Robert Vickers

So the Teenage Fanclub bandwagon is off and running. Two loosey-goosey warm-up shows in Livingston and Glasgow's CCA, and then first night at Glasgow Barrowlands Ballroom playing the albums "Bandwagonesque" & "13". Lots of fun. 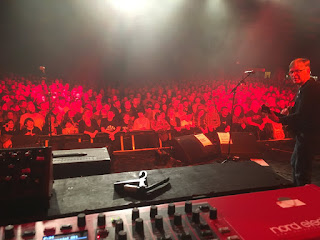 During soundcheck as I was strumming Norman's epiphone at the front of the stage (not my usual turf) for a run through "Is This Music?", I got to thinking: this is more or less the exact spot where once I saw Robert Vickers (bassist with the Go-Betweens who were supporting Aztec Camera) extend his middle finger - mid song - to the faceless bampot that flicked a lit cigarette at him. And that wasn't yesterday. Funny the things that come to mind.

Speaking of The Go-Betweens, I dug this when I saw it...


Tracyanne & Danny are off on tour shortly: 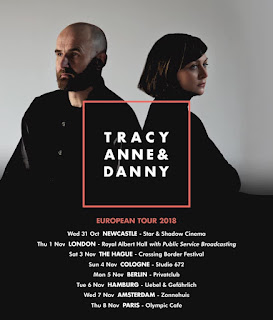 And Teenage Fanclub have just announced some European shows for next year: 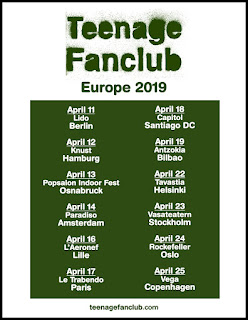 I'm enjoying watching the new Dr. Who with my wee boy. We re-watched Vincent And The Doctor too. Great episode. I was overcome with emulsion. (Wee painting joke there). I also took my wee boy to see the new Johnny English film. He loved it so I loved it. And Inside No 9's live Halloween special was a hoot.

Oh and I thought this was quite something from David Mackenzie...


Right - I am away to practise.

Posted by Francis Macdonald at 05:34 No comments:

I had to go to London for some stuff. 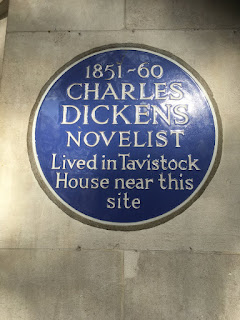 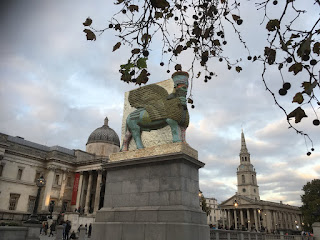 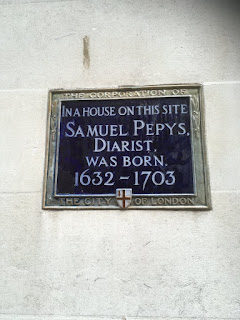 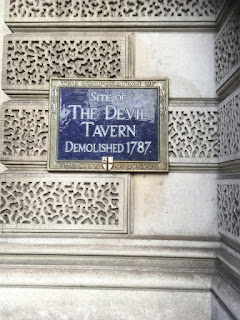 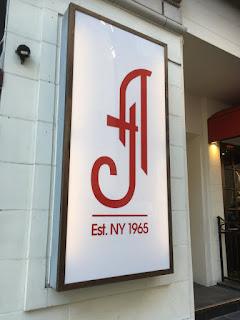 ...and also in J Sheekey (didn't spot David Bailey (although the bloke next to me was telling his pal how he had performed Hamlet a few times, so that was kind of fun)).

I had a burrito in Benito's Hat (if you know what I mean). I had a drink in The Coach & Horses (no Tom Baker). I ate in Chinatown (Wong Kei - but their supposedly famously rude waiters weren't that rude). 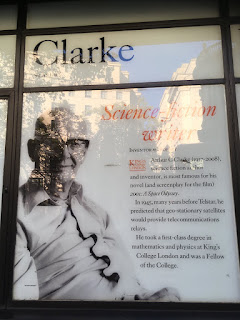 I hooked up with Harry Pye and we went to see a 50th anniversary screening of 2001: A Space Odyssey in the beautiful Print Charles Cinema off Leicester Square which probably looks exactly the same as 50 years ago. Amazing, beautiful-looking film to experience on the big screen. 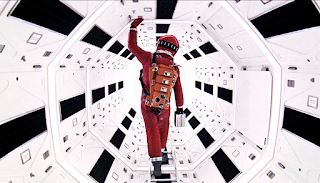 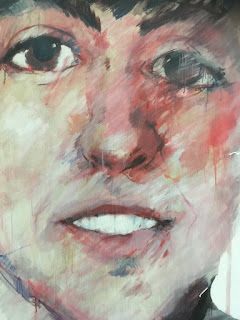 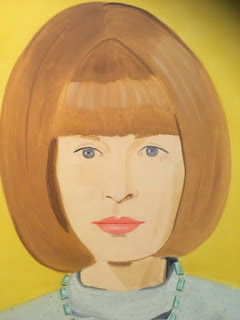 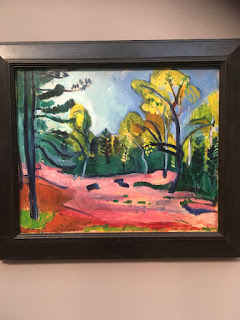 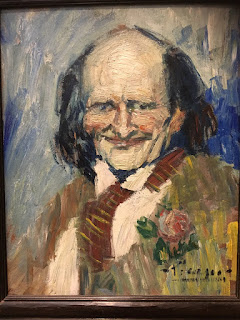 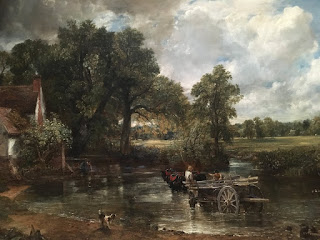 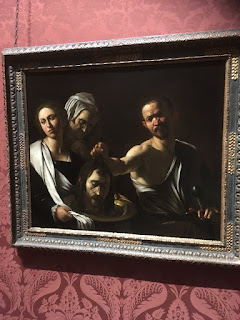 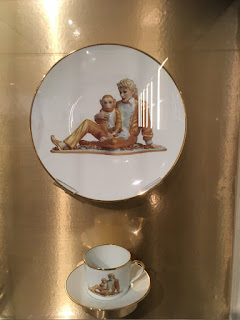 I looked at some of Bob's new Mondo Scripto stuff in the Castle Gallery. 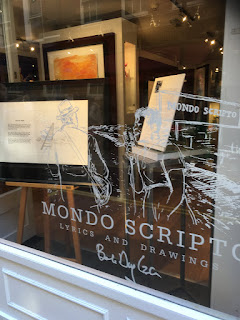 I got a discounted ticket for a West End show The Comedy About A Bank Robbery - which was fun.

I watched this  David Hockney doc (which had a tiny bit of my music). 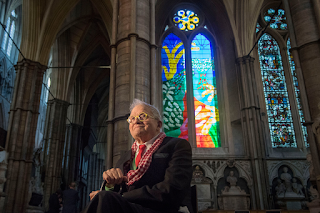 I had a meeting to do with TV music and I saw Tracyanne & Danny rockin' Bush Hall.

Back up the road I've been filling my head up with Teenage Fanclub rehearsals. Good to hear Brendan and Paul laying down their grooves.

I'll say it. Dr. Who's Rosa Parks episode moved me to tears.

Tinkety-tonk, old fruit, and down with the nazis.

Posted by Francis Macdonald at 01:42 No comments:

So how was it?

How was my solo gig? 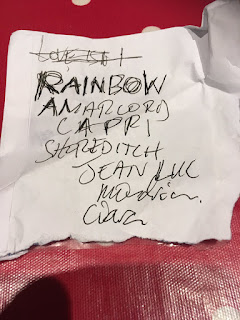 To quote pedal steel maestro Jon Graboff's post-show analysis routine, "Well - nobody died". Actually it was fun. I mostly played songs from this...


When am I playing again, you ask? No plans.


In other news, here's a fun new video from Tracyanne & Danny:

I saw this and recommend it:

I am writing some TV music that I can't tell you about.

If you never caught up with Tara & George - here's a link to the podcast.

I'm giving this a go. 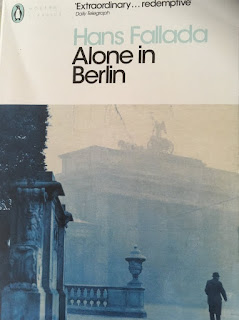 And Ive got my eye on the Go-Betweens doc at the GFT.


Posted by Francis Macdonald at 02:25 No comments: