Aww... nice Christmas present from Uncut (following on from 4 stars in Mojo):


You can pre-order "Hamilton Mausoleum Suite" on CD or heavyweight vinyl here.


And if you haven't seen it, here's a short film about the album, directed by Charlie Francis:

"Mr. Beebe, while social resources were endless, went out to order some tea..."

Posted by Francis Macdonald at 03:31 No comments: 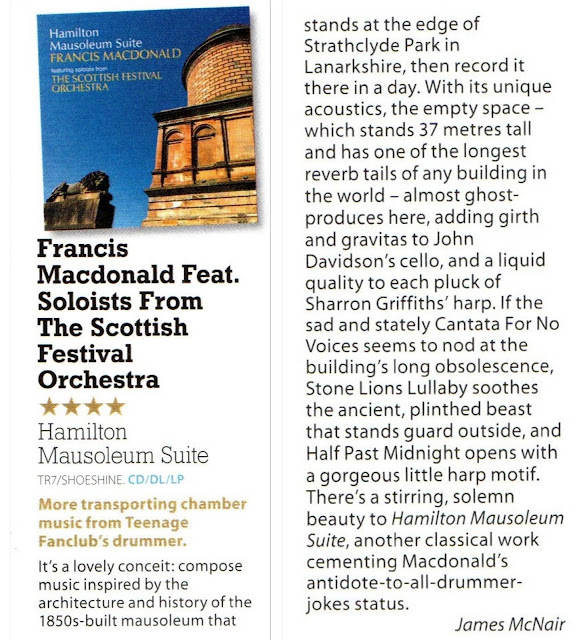 Makes you want to ORDER IT ON CD or LP right?
Posted by Francis Macdonald at 04:28 No comments:

"Miss Bartlett was unequal to the bath..."

I keep thinking about this...

Amazing film in my 'umble opining.

I was in good ol' London town this week for stuff. If I have free time I like to pop in to the National Gallery.

I saw Paddington in Paddington and took the opportunity to tell him how much I loved his work (Paddington 2 is a better sequel than The Godfather II).
And I stopped the TARDIS from falling over in BBC Television Centre. 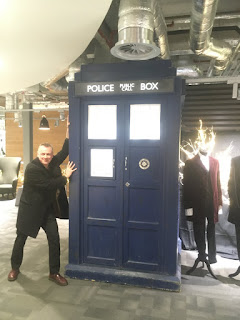 If you want to catch up with "The Force: The Story Of Scotland's Police" you can do so here. Worth it for archive footage of football hooliganism hyperbolically narrated by Archie "Apocalypse Now" Macpherson. And the best graffiti ever; directed at Frankie Vaughn and daubed by the hand of a defiant, chib-inclined native of Easterhouse  I enjoyed providing the music for this series.

Tomorrow is the last episode of Best Laid Plans on Channel 4; another series I've enjoyed creating music for. Stop me if I'm boring you.

I am giving this a go: 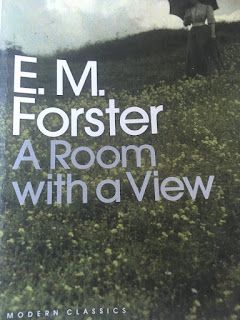 It's a demure hoot.

...The clergyman, inwardly cursing the female sex, bowed and departed with her message...

...'My dear,' said the old man gently, 'I think that you are repeating what you have heard older people say. You are pretending to be touchy...Now, this was abominably impertinent, and she ought to have been furious. But it is sometimes as difficult to lose one's temper as it is difficult at other times to keep it...

Oh, if you want to purchase some Camera Obscura-related art for a good cause - click here.

You can buy "Bonjour" my album with Harry Pye here.

And you can pre-order my "Hamilton Mausoleum Suite" album here.

Carry on up the Khyber.
Posted by Francis Macdonald at 02:50 No comments:

Yesterday I bought some paper-cut images by Chop Pop who spent two years recreating scenes from Camera Obscura's video for "Let's Get Out Of This Country" in order to create an alternative, paper-cut version:


Some images will be for sale on-line soon. All proceeds go to fund research into Sarcoma.

As I type the second instalment of this will soon be broadcast: 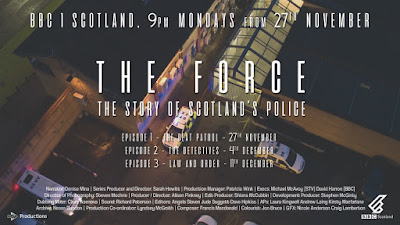 And there are only two episodes left of Best Laid Plans on Channel 4. Yikes.

"The 10th Duke" is another preview track from "Hamilton Mausoleum Suite". 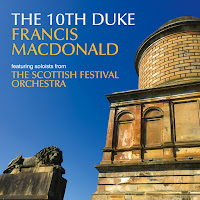 It features a string quartet drawn from the Scottish Festival Orchestra and an opening chord borrowed from Stravinsky:


"Early in the compositional process, Stravinsky devised a chord which stretches from D4 to E5 to A6. One day while he and Dushkin were having lunch in a Paris restaurant, he sketched the chord on a napkin for the violinist, who thought the chord unplayable, to Stravinsky's disappointment. On returning home, however, Dushkin tried it out on his violin and was surprised to discover it was actually quite easy to play."

This is from Wikipedia but I first read about it in Alex Ross's book "The Rest Is Noise". (Sometimes I like tackling books that are beyond me.)

And here's a wee stocking-filler idea:

7 YEAR-OLD GIRL:
DADDY YOU SHOULD GO TO THE GYM MORE OFTEN..

7 YEAR-OLD GIRL:
SO YOU CAN GO ON NINJA WARRIOR UK.

INTERIOR. NIGHT-TIME. 47-YEAR OLD MAN IN WHEELCHAIR, SPECTACLES ASKEW, WEARING AN OXYGEN MASK AND AN ILL-FITTING MUSCLE SHIRT, IS BEING WHISKED DOWN A HOSPITAL CORRIDOR TOWARDS AN EMERGENCY ROOM....


Posted by Francis Macdonald at 07:53 No comments: