Diary Of A Nobody

Might not stuff myself with a Mother India curry before showtime in future - but what the hey.

Things I have recently liked (apart from a Mother India curry): 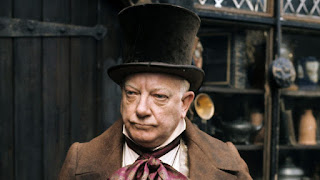 Episodes 1 & 2 of The Diary Of A Nobody read by Arthur Lowe.

Old episodes of Whose Line Is It Anyway?

And I've bought my ticket to see "Billy Connolly - The Sex Life Of Bandages".  I do love Billy.

Oh - Teenage Fanclub are coming to Germany in November. 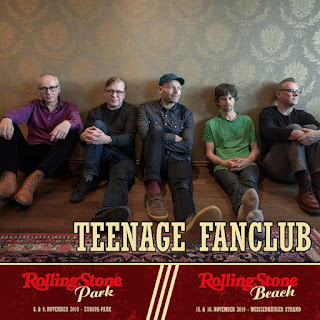 Before then there's The Boaty Weekender and the Leith Theatre, Edinburgh. All live dates here.

Anyone going to see Camera Obscura at St Luke's, Glasgow on Monday and Tuesday next week? Good.

Posted by Francis Macdonald at 04:18 No comments:

"It's Easy To Be A Gentleman On A Full Stomach"

I've been on a bit of Giovanni Guareschi kick. 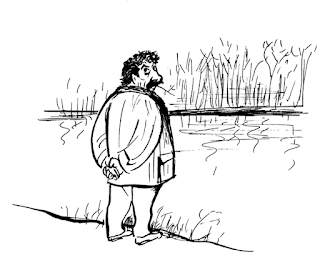 I like his Don Camillo books. And I sure wish the BBC would release their early 80s TV adaptation - with the great Brian Blessed chewing the scenery as Communist mayor Peppone - on DVD. Maybe it's been lost forever?

Peter White's Blind Date With Don Camillo is a nice slice of radio and a good introduction to the man and his work.

On holiday I read his POW Secret Diary ("Diario Clandestino").


"Sitting on the edge of his upper-story bunk, with his head bumping against the ceiling, Arturo is playing his accordion. The bellows open like the pages of a book, and memories drop out of them like pressed flowers, suddenly made green by the music."

In the epilogue Guareschi returns to Germany 14 years later, son in tow, and ruminates on the ideal of a United Europe - resonant in these bonkers, backwards times. (#StopBrexit)

And now I am reading the gently wry "The House That Nino Built".

No one is going to mistake it for America Psycho* but, to paraphrase Barry Norman, I like it - so there.


I have been working on music for a couple of TV documentaries; a short film featuring Kate Dickie and Kevin Guthrie; and also a film about Van Gogh's time in London.

I updated my TV/film music showreel:

Please, Father, that's all I can remember. And now I'll make a good act of contrition.

Posted by Francis Macdonald at 03:17 No comments: