So Laura Cantrell was just on the Andrew Marr Show on BBC One. 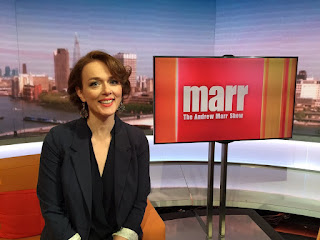 I've blogged about the amazing Laura before. Something like 17 years (!?!) after hearing a 'demo' of this song, how great to be part of performing it on national telly. What am I talking about??? click HERE

Now go and buy her "Not The Tremblin' Kind" or her new "BBC Sessions" album - or anything by Laura Cantrell. You won't be disappointed. 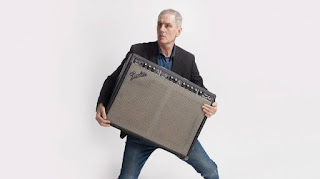 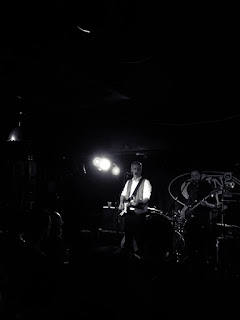 His voice was a bit rough ("sorry for sounding like Joe Cocker or late period Dylan"). Any other artist might have cancelled. But Robert + band put on a *brilliant* show. Humour and theatre and dynamics. Loads of highlights including Surfing Magazines, Draining The Pool For You, Danger In The Past, A Poet Walks and a pretty special version of this.

His new album "Songs To Play" is great. 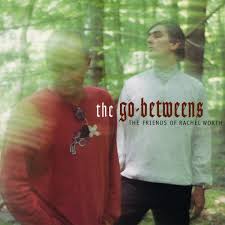 Teenage Fanclub played some shows with The Go-Betweens in Spain in 2000 when their reunion album "The Friends Of Rachel Worth" was coming out. Then a few years later we played another run of shows together, finishing up in Bilbao's Cafe Antzokia which was particularly memorable. Draining The Pool was a highlight then too, with Robert intoning "I'm gonna go up those stairs" as the band vamped behind him before he made his exit at the end of their set. I think it was the last Go-Betweens club show before we lost Grant McLennan.

I was at Tut's with my old muckers Finlay Macdonald and Sushil Dade. A good few years ago me, Fin, Sushil and John Hogarty backed Robert for some songs at a gig in Glasgow. Here's a stream of us playing Lee Remick.

Where does the time go?

Now I'm off to write music for a project I can't tell you about.

Posted by Francis Macdonald at 04:00 No comments: 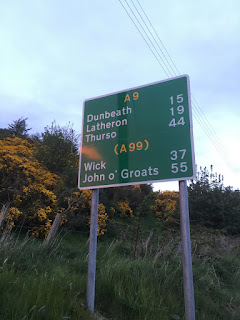 So I just spent a special few days in Helmsdale, Sutherland for some music-related purposes (although the steak-pie on Monday looms pretty large in my memory). 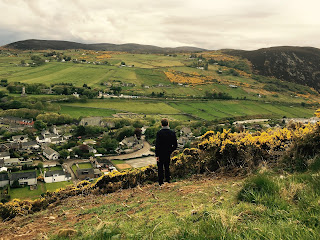 If I can't figure out to whom I leant this, I need to get it again: 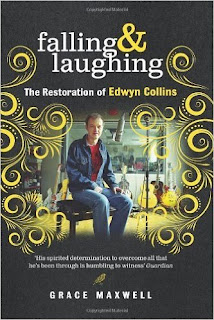 Remember to watch The Andrew Marr Show this Sunday morning to see Laura Cantrell playing the song which made me gaga over her back in the day, aided and abetted by Mark Spencer (guitar) and Jordan Caress (bass) and some bloke thumping the tubs. 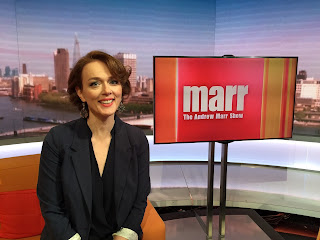 And feel free to be inspired to buy Laura Cantrell's new album of BBC sessions and recordings.

Tinkety-tonk!
Posted by Francis Macdonald at 13:25 No comments:

Linda Campbell was the first person to let me make music for a film.

Through Linda's film (and, indeed, Linda's force of personality) I quickly met lots of good flying-by-the-seat-of-their-pants filmmaker types from in and around Glasgow; folk who weren't necessarily trained or professional but just wanted to get on and make films: actors, writers, directors, editors, producers, etc.

Director Colin Ross Smith asked me to make music for his short film "The Lost Purse" (for which I was nominated for a BAFTA Scotland New Talent Award (*hooray*)):


I worked on other stuff with Colin but most recently he got me involved with The Crews; a Glasgow crime drama thingy that was made a few years ago. The music originally used was not cleared for broadcast and now *drum roll* it is going out on STV Glasgow and STV Edinburgh.

When Colin sent me through the episodes to watch I thought, "I'll dip into one and see what it's like". When I go to the end I wanted to watch the next one to see what happens. Then the next one until I'd watched them all in one night.

Amazing what can be achieved with a small budget and big enthusiasm.

The Crews is on STV Glasgow and STV Edinburgh every night for one week from Monday 23rd May at 11pm. It will also be shown in two omnibus episodes from 10pm on 30th May. 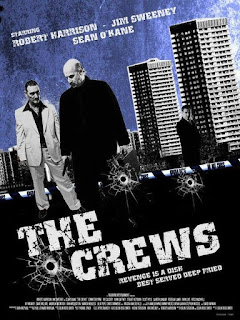 Posted by Francis Macdonald at 04:41 No comments:

Laura Cantrell's Back In Glasgow

How *great* to have Laura Cantrell back in Glasgow - at the ABC, accompanied by Mark Spencer and Jordan Caress, supported by Mary Jean Lewis & The Low Men, promoted by my ol' pal Kevin Morris at the Fallen Angels Club, with Tracyanne Campbell from Camera Obscura joining LC onstage for a duet of "Glass Armour"...

...which they co-wrote (talk about my worlds colliding) and with me jumping onstage for a few songs and cocking up the intro to the title track of the album which started it all in the first place, "Not The trembling' Kind". Perfect.

Twas a great, great night. Allow me to feel a little bit emotional keeping time on "Two Seconds Of Your Love" and "The Whiskey Makes You Sweeter" - all these songs still mean as much to me, if not more. 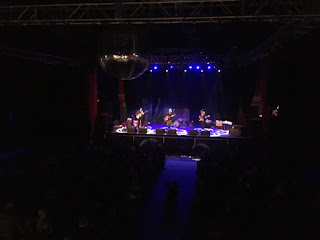 I do hope, dear reader, that you have picked up NTTK on vinyl (at last) and/or the new BBC Sessions album. 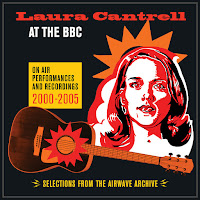 Next day there was luncheon in Sloan's and a sightseeing tour of Laura's third home (hey I'm claiming it for her after Nashville and NY)...

And now Lady Cantrell is off to tear up Leeds, Oxford, London, Bristol and Manchester.... 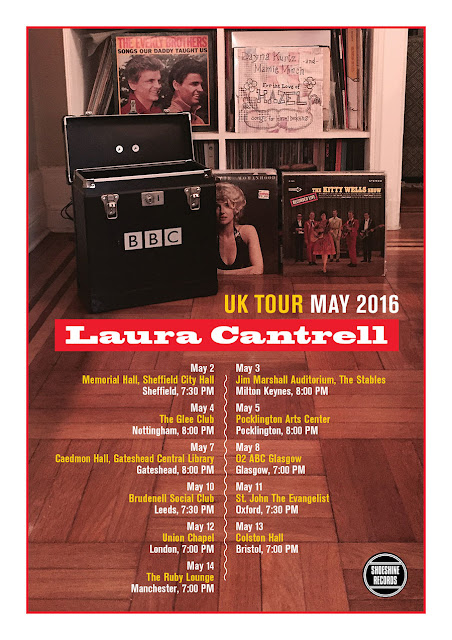 The night before Laura's show I saw the RSNO perform Stravinsky's Rite Of Spring at the Glasgow Royal Concert Hall which was splendid. 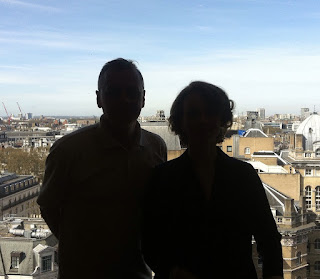 I had a nice jaunt to London to do a TV thing with the fab Laura Cantrell (which I will tell you about when I can).

It was so great to catch up with Laura again. What a talent to have as a pal. And she is singing better than ever. Excellent musical companions Mark Spencer and Jordan Caress were in tow from the US too. We ate some great Thai food and I schooled them in the correct pronunciation of Gloucester.

You're coming to see Laura Cantrell on her current UK tour, right? All dates are here.

After an "I'll see you in Glasgow on Sunday", I went to Tate Britain to see my pal Harry Pye:

Then a picture of Big Ben (pedant alert): 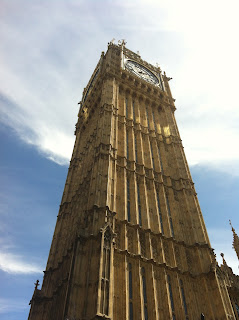 Whence to King's Cross, my ensuing train journey home being enhanced by the experience of Peter Mandelson's doppelgänger spilling some Stella Artois on our table but hey I'm over it - it's not like I need to go on about it or anything.

Here's a wee taste of Chopin's Ecossaises No1 to make you smile:

Posted by Francis Macdonald at 13:35 No comments: