The Roads And The Miles To Dundee An' That

I just had a nice wee trip to bonnie Dundee. 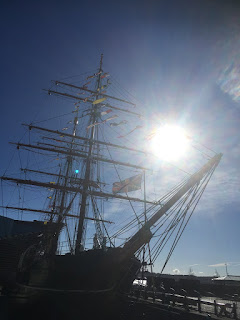 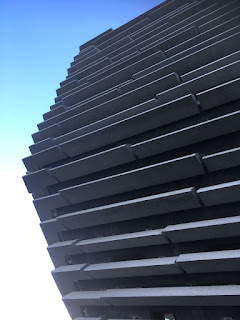 My favourite thing was the selection of b&w photographs of children by Joseph McKenzie in the McManus... 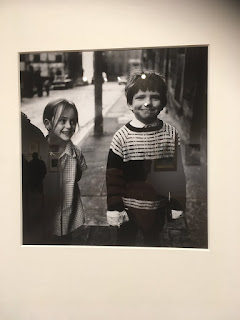 On the way home I got a wee look at Doune Castle where Monty Python And The Holy Grail was filmed....

Delighted to learn that The Force: The Story Of Scotland's Police (for which I provided music) has been shortlisted for a Scottish BAFTA.

And as I type, this Friday I'll be performing a set at The Seven Song Club in The Tron, Glasgow. Finlay Macdonald (with whom I have played in Speedboat, BMX Bandits and Teenage Fanclub) is doing a set too. See you there?

Posted by Francis Macdonald at 08:07 No comments:

So this was a hoot (screening courtesy of the Glasgow Dr Who Society):

"Under The Wire" is a very powerful doc that puts so many of our "problems" in perspective. Paul Conroy is amazing. 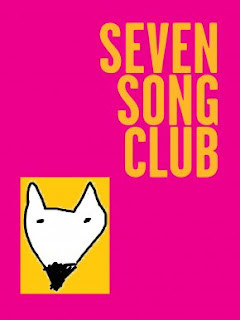 What to sing? Maybe some stuff from this.

I got into a honky-tonk state of mind the other night. Some Webb Pierce, Wynn Stewart...and I do love Hank....

Better Call Saul. Am I right?

I am making music for a 3-part Scottish political TV doc which should be v. interesting. The director has made some other powerful political documentaries. Watch this space.

I like dipping into The Moth. This is quite something. And so is this.

You'll have heard about this?: 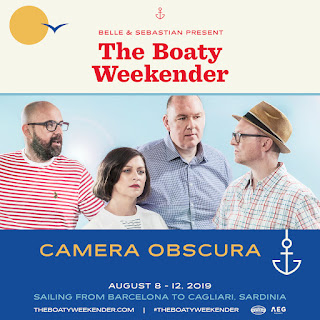 *(must remember to invite Kath & Kim)
Posted by Francis Macdonald at 03:09 No comments:

Never Morning Wore to Evening but some Heart did break

So y'all know Tracyanne & Danny are hitting the road again, right? 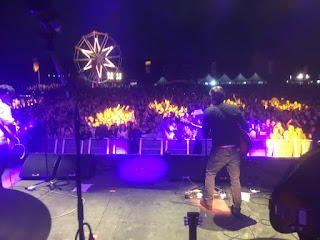 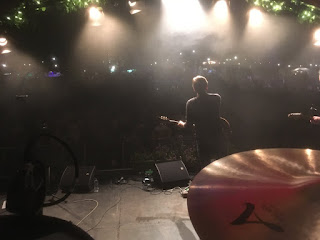 I ate nice katsu curry in Dumfries and scrumptious balti in Moseley.

Whilst in Birmingham I visited the Art Gallery & Museum: 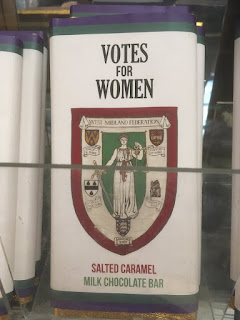 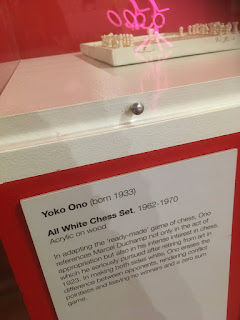 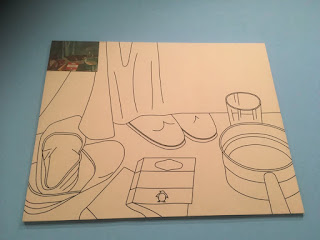 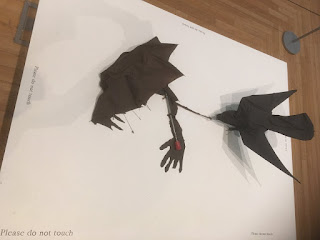 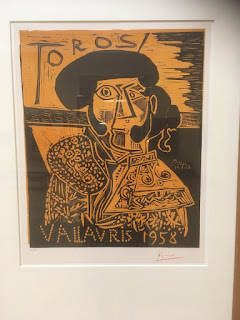 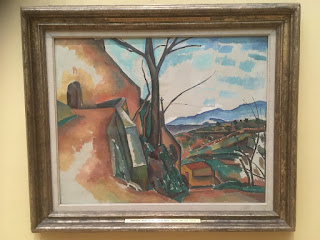 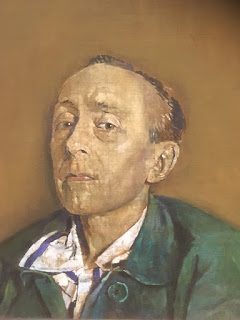 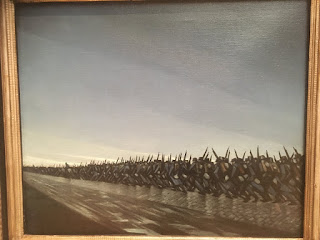 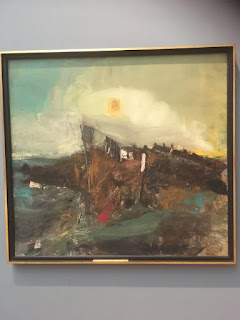 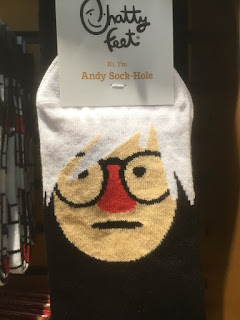 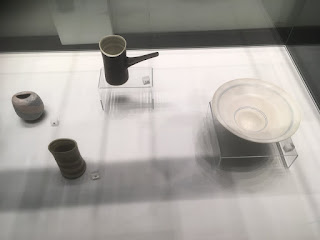 In other news, the moving doc series "Tara & George", about a homeless couple in London, continues on BBC Radio 4. I was glad to be involved with creating the music. You can download the podcast episodes here.

Oh and if you get the chance to see it, I recommend this:

Toodle pip!
Posted by Francis Macdonald at 04:30 No comments: