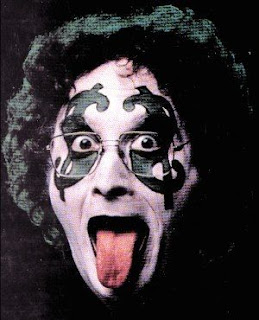 So Randy Newman at Glasgow Royal Concert Hall a wee while ago was exquisitely dandy. Man, "I Miss You" and "Losing You" could tear your heart out (not literally, but still....). My highlight, however, was right at the beginning of "Jolly Coppers On Parade". Earlier in the day I had handed a note in at the stage door to say welcome to Glasgow, Randy;  Wha's like us?;  etc., and to request that the maestro might play this song and dedicate it to Tracyanne from Camera Obscura cos she is learning it on piano. Well dang me if a few songs into the second half didn't he tickle out the opening JCOP notes and mutter, "This is for Tracyanne who's learning it - all 6 chords of it". 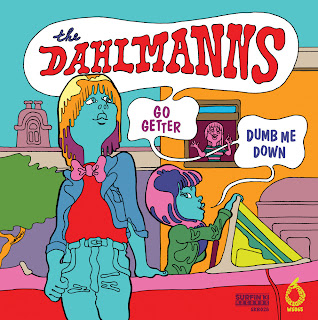 So it's not often a Norwegian band covers one of my songs. The Dahlmanns have recorded "Dumb Me Down". You can hear my old pal Michael Shelley giving it a spin on wfmu, New Jersey here. 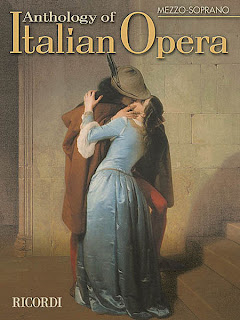 Here is a Spotify Playlist of 5 x Italian Opera Songs that I have welcomed onto my radar in recent times. 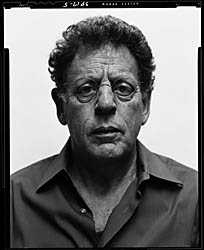 Got my ticket for Philip Glass in Glasgow next month. Never seen him before. Say, what do you get if you cross said maestro of minimalism (or, and I paraphrase, 'music with repetitive structures' as he'd prefer it) with Sesame Street? The answer is  this...

What else have I been enjoying? Um, Mark Gatiss interviewed by Mark Lawson...Desert Island Discs...The Moth podcasts...Oh! and I watched the first three Leone-Morricone-Eastwood spaghetti westerns recently. That was a blast. So here's a lovely wee clip to sign off with.
Posted by Francis Macdonald at 14:53 No comments: