Women Of The World, Take Over 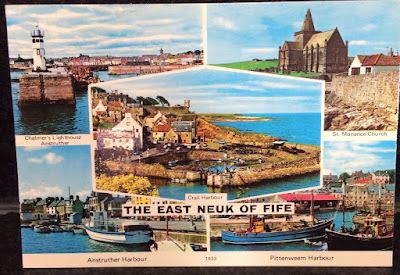 I had to buy 2 x stamps for postcards in Linlithgow. The woman in the newsagents didn't have any for sale, but she had some in her purse and wouldn't take any money for them (another wonderful wifie in the shop was rooting in her purse for me too). Hooray for wee acts of human kindness and earth mothers.


If you missed the "Lenny Henry: The Commonwealth Kid" programme wot I done some music for, it's here for now. More moving than I anticipated.

120 BPM is a wrenching watch. A Wrinkle In Time less so. 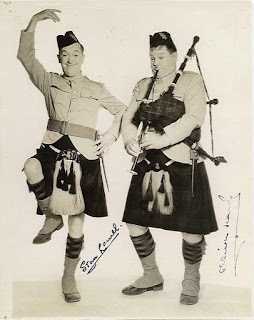 I enjoyed the Glasgow Sons Of The Desert's presentation of some Laurel & Hardy films in the Panopticon avec mon fils. But next time I'm wearing two pairs of socks.

Meanwhile I am working on music for two documentaries that I can't tell you about.

You're onboard with Tracyanne & Danny - right? Touring UK and US in May and June.


Posted by Francis Macdonald at 02:45 No comments: