When the tour bus takes off down the l'autoroute without you...

First of all - yay that this has over 3k plays:

Third - I am glad to be involved in this:

Now, where were we?

After brilliant Helsinki, Teenage Fanclub forged on to Cologne (where I was reminded that I played a random solo gig in The Blue Shell, many moons ago).

We sold out of gig tickets...

After Bilbao - where the audience were loco in a good way - we drove through the night to St. Mallo for cidre et galettes - and a gig at La Route Du Rock festival.

Then on to London where I hooked up with some pals including Harry Pye who gave me a signed David Hockney book.

So, I've eaten the best crisps in the world (Oslo) and reindeer sausage (Helsinki); visited the Rijksmuseum (Amsterdam), the Prado (Madrid) and the Guggenheim (Bilbao); and shaken hands with a real live Sex Pistol (London!).

Teenage Fanclub have played for some stonkin' audiences (1800 full-voiced Madrilenos was one of several highlights) and met some great people. Next stop - Japan.

Meanwhile I am reading this: 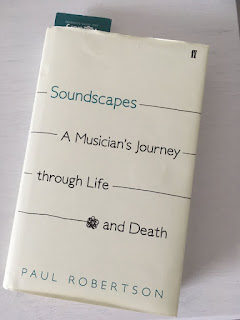 It's not exactly a rib-tickler but the chapter A Portait Of Manoug had me chortling out loud.

In other news, some of my music popped up in this, and the rugby documentary Building Jerusalem for which I provided the soundtrack is now on Netflix.

Now - did I mention that my album with Harry Pye Bonjour can be pre-ordered here?
Posted by Francis Macdonald at 02:28 No comments:

Oslo to Stockholm to Helsinki 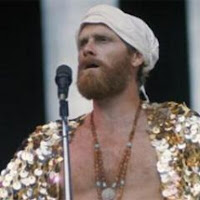 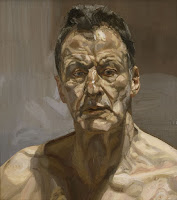 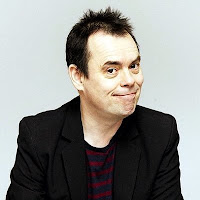 Psst! Want to pre-order a new album of toe-tapping, heart-wrenching musings about love and art, Mike Love and Lucien Freud? All kicked off with a cameo from Kevin Eldon pretending to be Richard Attenborough?

OK. You heard it here first... 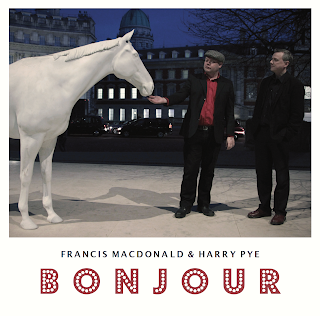 If you are in Japan/Asia you can order the album on CD/digital from Hostess Entertainment.

...in UK/Europe if you pre-order "Bonjour" on i-tunes you'll get an mp3 of this right now:

Posted by Francis Macdonald at 06:47 No comments: