...I blog too often. Don't worry I'll get bored with this soon enough.

Anyway. Things I have liked in recent times: 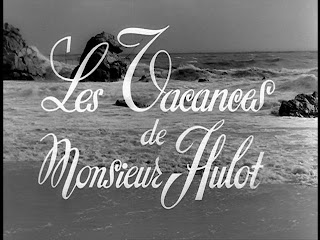 Getting a wee bit better on the piano;

Philip Glass live in Glasgow (he performed this);

Pixar-Disney's Brave (not just because Julie Fowlis sings in it - but it helped);

Getting some of my music in the Baby Cow show "Starlings";

A sneak preview of a work-in-progress song from the forthcoming Heidi Talbot album produced by John McCusker - get ready, there is a song on there that reminds me of hearing Laura Cantrell for the very first time;

Screening of the Wrecking Crew and Q&A with Denny Tedesco;

News that Bob Dylan is releasing a new album;

Beach Boys Do It Again (ahem, the original version);

Oh I heard a joke: It's not safe to walk the streets of Venice. Ta dah! Och, please yerself;

Is this Tom Waits' best song? I forget all about it and then every once in a while it sneaks up and pounces on me;

And finally, we can't be pals if you don't like this (those wee snare drum re-entries - jeez Louise!):

Posted by Francis Macdonald at 13:53 No comments: