La Faruk Madonna an' that

A few days ago I had to get my phone repaired. With an hour to kill I popped into the brilliant Kelvingrove Art Gallery and learned the moving story of the La Faruk Madonna. 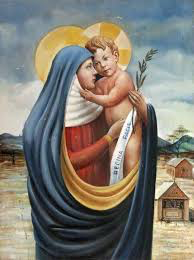 I thought this film was pretty great:


I can recommend watching "The Battle Of Skye Bridge". I remember driving up to Uist with my late mum via the Skye bridge in the early 2000s. As our car pulled up to the tollbooth mum quipped, "Robbie The Pict says I don't have to pay."

Talking of family drives in the Scottish countryside (silky!), a week or two ago we had a wee family holiday in lovely Melfort Village, taking in Oban and Easdale (no roads but plenty of wheelbarrows). Driving by Loch Lomond with the Bridge Over Trouble Water album playing it could have been 40 years ago, except I would have been in the back seat. And instead of switching between Simon & Garfunkel and Tracyanne & Danny, the tape deck would have been switching between S&G and Charley Pride. 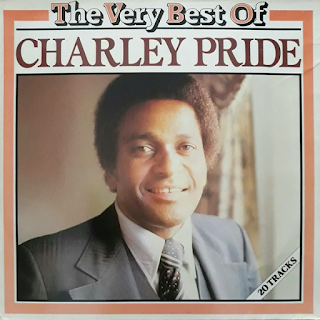 A few years ago I went to see Charley Pride at the Glasgow Royal Concert Hall. He was in fine voice. Towards the end of the show a wee old wifie walked up the front of the stage to present him with a jumper she had knitted (aww!). Charley seemed pleased.

My brother reckons he once saw a poster in a hotel bar in South Uist advertising the forthcoming live performance of "Eddie Pride". In brackets it said (Charley's Cousin). It surely can't not be true.

Did I mention I completed the Couch To 5k? Well I did. Celebratory scotch pies and cream buns all round. Anyone want to buy a pair of running shoes?

I've been rewatching some Mighty Boosh. Or have I?

I thought Unbelievable on Netflix was fairly fab.

I played this to my Glasgow University songwriting class last night (as I type):

Now I'm off to write some music for a secret BBC doc. Hmm, how to underscore hard stares...?
Posted by Francis Macdonald at 03:51