Me and Charles Manson 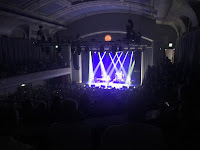 ...Teenage Fanclub's show in the beautiful Leith Theatre was a blast. 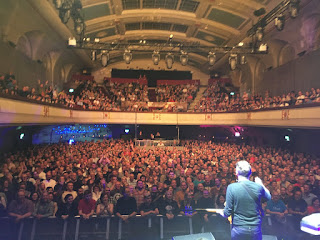 Sweet Baboo filled in brilliantly on last-minute bass guitar, covering for Dave who was about to become a daddy. (And Dave now IS a daddy! (welcome to the world, Erik!))

I am savouring "Ennio Morricone In His Own Words". Here's a particular piece I like returning to (I've never seen the film):

And I really liked this...


Bob Dylan told me never to name-drop, but while watching I had a flashback to a time when the late great Alex Chilton was staying in Glasgow for a few days at his pal Jason's flat and I was hanging about. I slept over on a couch. Next day Alex drawled, "Now I can say I spent a night in the same room as Charles Manson AND Francis Macdonald." 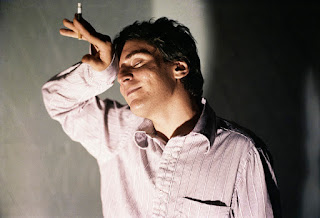 You can chip in to support a forthcoming doc about Alex here.

I have been working on music for 2 x documentaries; one about President Trump's mother and one about the Scots College in Rome. More boasting on these soon.

I'm giving the Couch to 5k a go. First track on my Spotify playlist is Queen's "Don't Stop Me Now" - to accompany a 5 minute warm-up walk. Hmm. Maybe this would be more appropriate.

If you feel like helping stop the country being driven off a cliff by irresponsible liars you might consider signing/sharing this.

Tinkety-tonk, Old Fruit - and down with the Nazis.


Posted by Francis Macdonald at 02:54