So The President's Mother (music by moi) has aired on BBC ALBA: 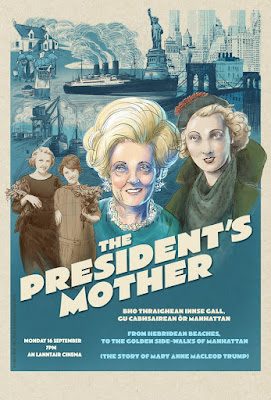 And "Inside Central Station" is back on the box. Yes that's me pretending to play piano in the opening titles.

Speak of music (silky, I know), I worked with the wonderful fiddler Laura Wilkie for some music for another TV project. Amusingly she seemed to get a kick out the fact that I am "Frank" as in "Frank's Reel", written by my best pal John McCusker. Meanwhile I sure got a kick out of how she played my compositions. What a thrill.

The new Shaun the Sheep movie "Farmageddon" is great...

This is one of the most harrowing, powerful documentary films that I have ever encountered...

It was my birthday last week. 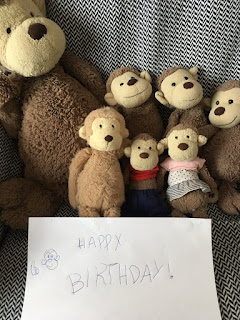 I got a DVD of The Prime Of Miss Jean Broadie, which I liked...


...and a visit to the Linda McCartney exhibition at Kelvingrove Art Gallery, which I loved. 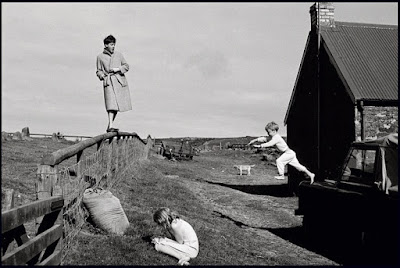 I watched Scotland's glorious defeat at the hands of Belgium. Hadn't been in Hampden in donkey's yonks. (My 10 year-old felt that the man seated next to him was "clapping too loud".)

Oh and I dug this:

Relatively downbeat, stylistically, for Pedro - but none the less rewarding.

I gave a talk about making music for film/tv to some students at the University Of West Of Scotland. One student heard a rumour that I had once given Noel Gallagher some songwriting advice. Not really! Many moons ago I was touring UK with BMX Bandits and Oasis opened 3 or 4 shows. This was before their first single was released. I was watching them and thinking that a Bb chord might sound better than an F in "Live Forever" (I think I was thinking of opening chords of The Smith's "Panic"). I had the cheek to mention this to Noel and he asked me to run it by him while maintaining that if he used my chord it was still his song. Well the trouble was I hadn't actually tried my theory out and when I did - it sounded murder. So that was that. Moving on.

Bob's got some new Bootlegs on the way. (Yay!)

I've been dipping into the Beatles white album demos.

Oh - and I highly recommend this...

Posted by Francis Macdonald at 11:21